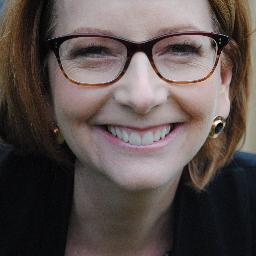 The talented and insightful Asher Keddie joins me for the next episode of A Podcast of Ones Own. We discuss gender https://t.co/TWA4FYmrnm

There will be some days I delight you, some days I disappoint you. On every day I will be working my absolute hardest for you.