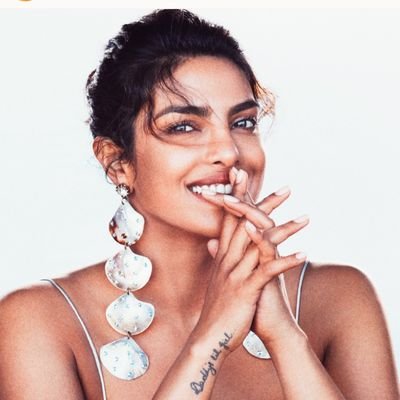 Thank you @ozzyproduction and all of you for such a beautiful reminder of these 20 years since I started in this bu https://t.co/6C7C2SEFt2