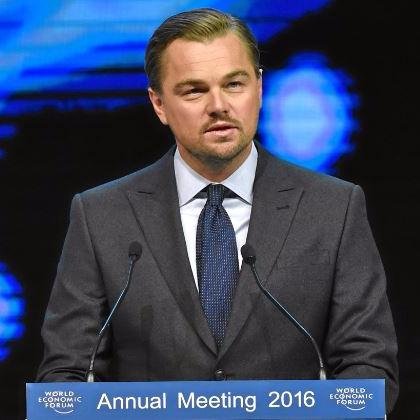 The right to vote and be counted is being threatened like never before. @WeTheAction is recruiting volunteer lawyer https://t.co/2weOxtWsQb

Don't think for a moment I'm really like any of the characters I've played. I'm not. That's why it's called acting!